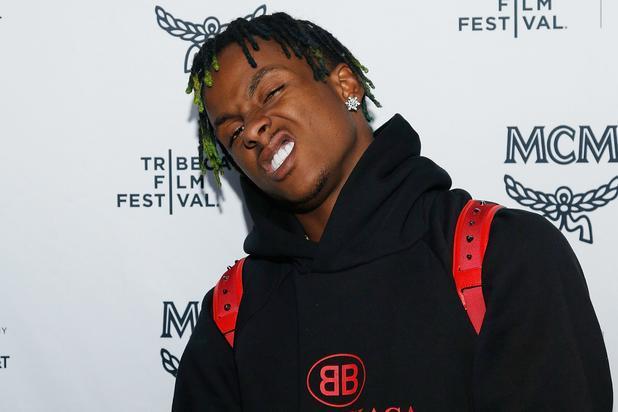 According to an exclusive report from TheBlast, a Los Angeles judge has order Rich The Kid to pay his former managers at Blueprint Artist management $1.1 million after the rapper ignored the lawsuit from his former team.

The company claimed in a lawsuit filed in February owed them $3.5 million for “repeatedly” refusing to pay $960,000 in commission. Also, they claim that he owed them another half million and a $700,000 termination fee after their contract ended in April of 2019.

Rich ignored the paperwork from the lawsuit, therefore losing by default.

The post Rich The Kid Ordered To Pay Ex-Managers $1.1 M appeared first on The Source.